The goal of the Community Oriented Policing Unit of the West Valley City Police Department is to work with the citizens of West Valley City in addressing crime problems in their neighborhoods. The police department needs the participation of every citizen to be successful in reducing crime.

During the early part of the 20th century officers were able to patrol their areas on foot, which allowed the citizens and the officers to get to know each other on a more personal level. This encouraged open communication between the police department and the citizens and therefore crime problems within the community were identified and addressed quickly.

The Community Oriented Policing Unit is committed to renewing this type of partnership with our citizens.

It Takes A Team

The West Valley City Police Department encourages each of you to get to know your Community Oriented Police Officer and develop a partnership with them. Together we can reduce crime in your neighborhood and continue to make West Valley a safe place to live, work, and visit.

Neighborhood Watch Groups are also a key to success in reducing crime throughout the city. When neighbors get to know each other and work towards a common goal such as neighborhood safety it brings more than crime reduction. It builds a sense of community which has benefits for crime reduction and far beyond.

To start a neighborhood watch group in your area contact the city’s Neighborhood Watch Coordinator Craig Thomas at 801-963-3285 or Email.

The West Valley City Giving Tree is a tradition started by the Police Departments' Community Oriented Policing Unit several years ago when a family they were working with experienced multiple family tragedies and were left with no resources for the holidays. View the Flyer (PDF).

The 2020 trees will help 165 youth from 50 families have a brighter and happier holiday season. Thank you to to hundreds of volunteers, donors, shoppers and sponsors that assist with this annual tradition. We greatly appreciate each and every one of you. 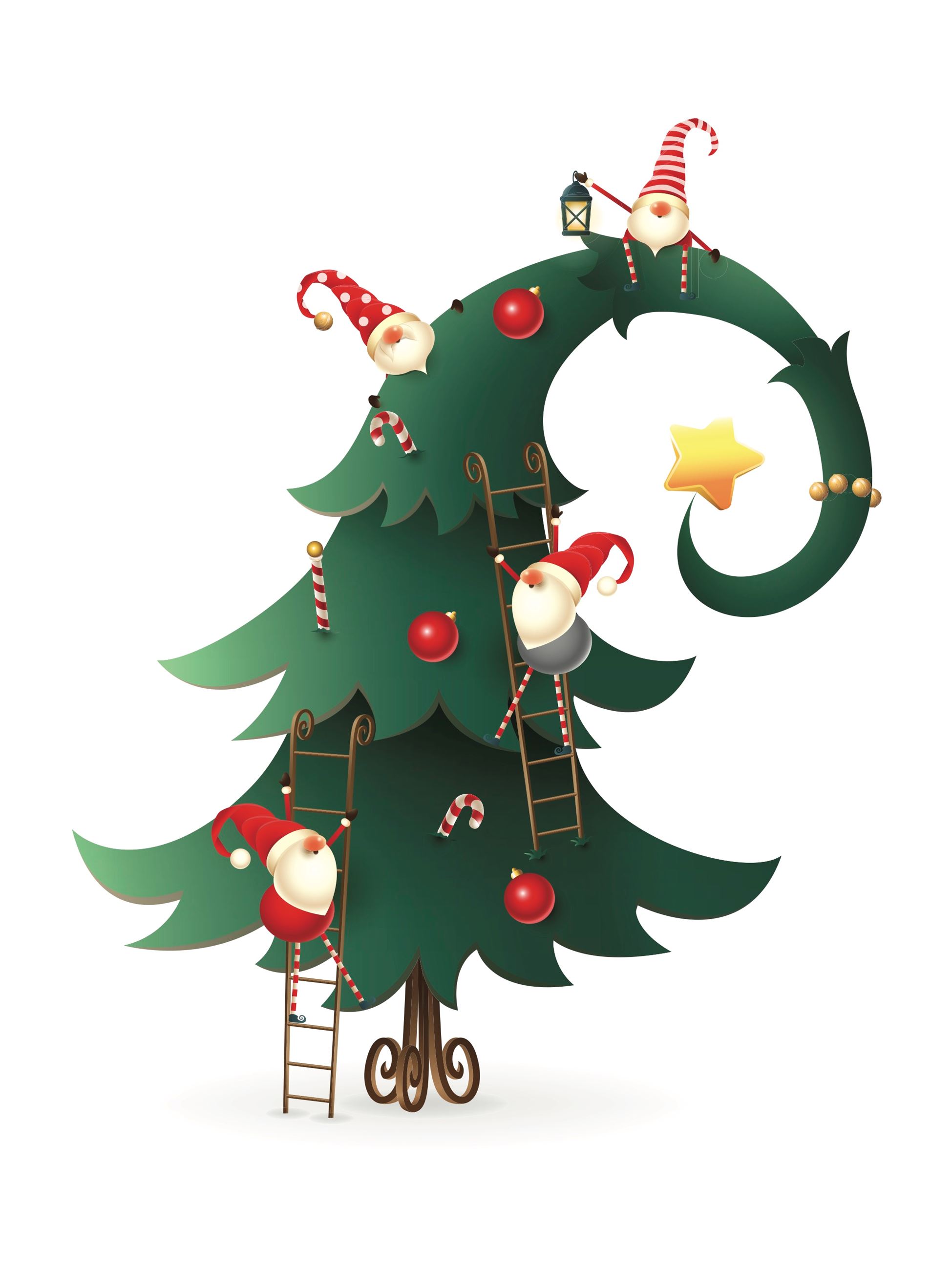