Send a message to Councilmember Fitisemanu 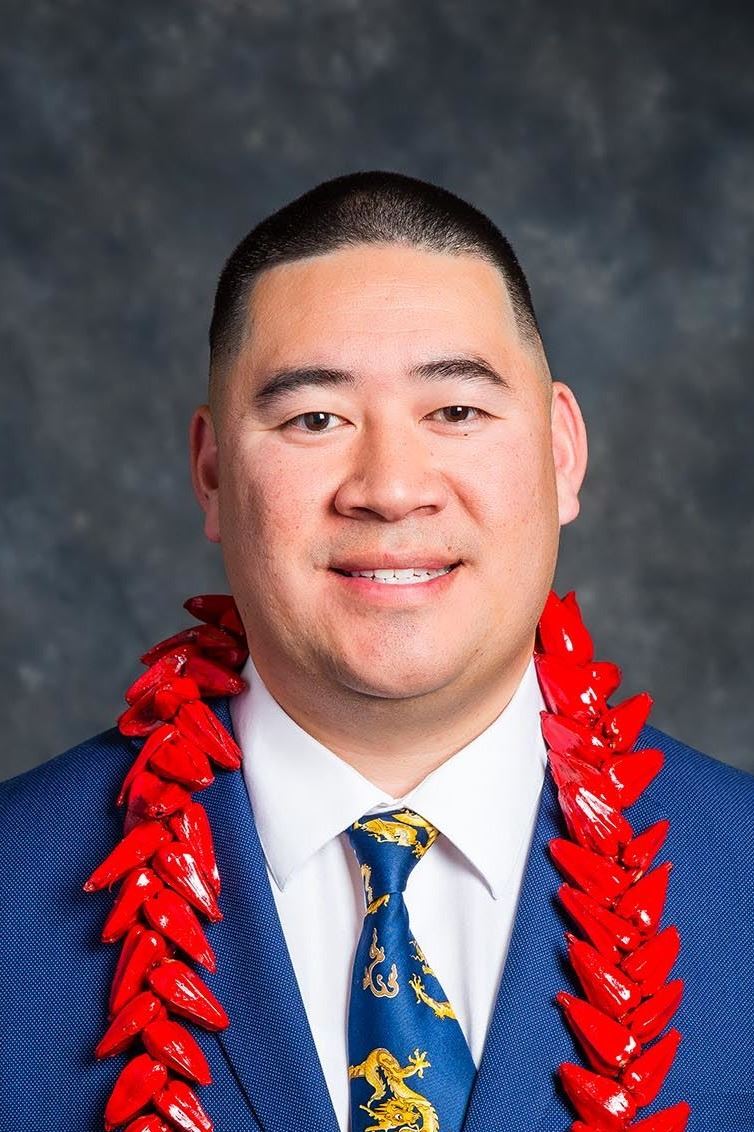 Jake earned a Bachelor’s Degree in Social Science (2007) and a Master’s Degree in Public Health (2014) from Westminster College. Having served in many local and statewide capacities, Jake was appointed to the US Census National Advisory Council in 2014 and serves on the Board of Directors of the National Asian & Pacific Islander American Health Forum. In 2015, Jake was appointed to the White House Initiative on Asian Americans and Pacific Islanders a role which he served until 2017.Jake is a Program Manager with the Utah Department of Health and an Associate Instructor at the University of Utah.