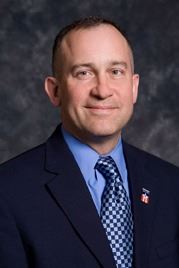 Wayne is the city manager and Chief Executive Officer (CEO) of West Valley City, Utah's second-largest municipality. In his 19 years with the city, Wayne has had the privilege of witnessing and participating in much of the dynamic growth occurring in Utah's urbanizing communities.

His responsibility and dedication are to help guide this maturing city to the realization of the potential it holds as a prosperous, vital and wired community of the 21st century.

Mr. Pyle holds Master of Public Administration and Bachelor of Arts degrees from Brigham Young University. He has served on and is a member of numerous boards and organizations in professional and volunteer capacities. He is currently serving as:

Wayne is also proud to have served his country for 21 years before retiring from the United States Army Reserve. 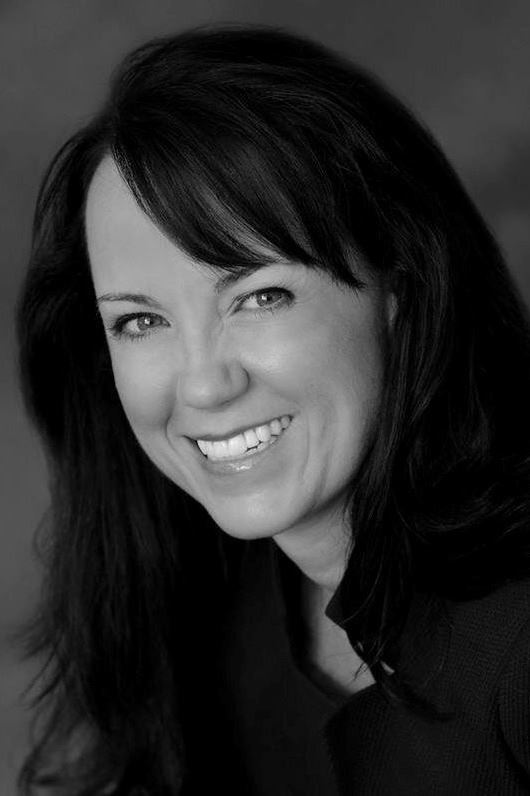 She holds a law degree from the University of Wyoming. In addition to her appointed responsibilities, she works on special assignment as the City’s Legislative Liaison, coordinating the City’s legislative priorities during each legislative session.