Archaeological records indicate that as many as 3,000 years ago, the area now known as West Valley City was inhabited by tribal communities. Materials found at approximately 7200 W and 3500 S are believed to have been used in a temporary camp during the Archaic Phase. Additionally, the discovery of materials indicative of stone tools suggests that another Archaic campsite was established near SR-201 and 5400 West.

Historical records indicate that when the Mormon Pioneers arrived in the Salt Lake valley centuries later, there was a Ute and Shoshone presence in the area that would later become West Valley City. During this period of settlement Brigham Young, the Mormon prophet, declared that someday there would be more inhabitants on the west side of the Jordan River than on the east, and told his friend William Armstrong that "the day will come when there will be large places of manufacture and storage constructed west of the Jordan River and there will be over three millions of people living there and Jordan River will practically run through the center of Salt Lake City."

Such prophesies would have seemed far fetched in the mid-nineteenth century, or even the mid-twentieth century, but at the dawn of the twenty-first century the half of the valley west of the Jordan River is indeed filling with people, activity, and commerce.

"Over Jordan" & the Evolution of a Community 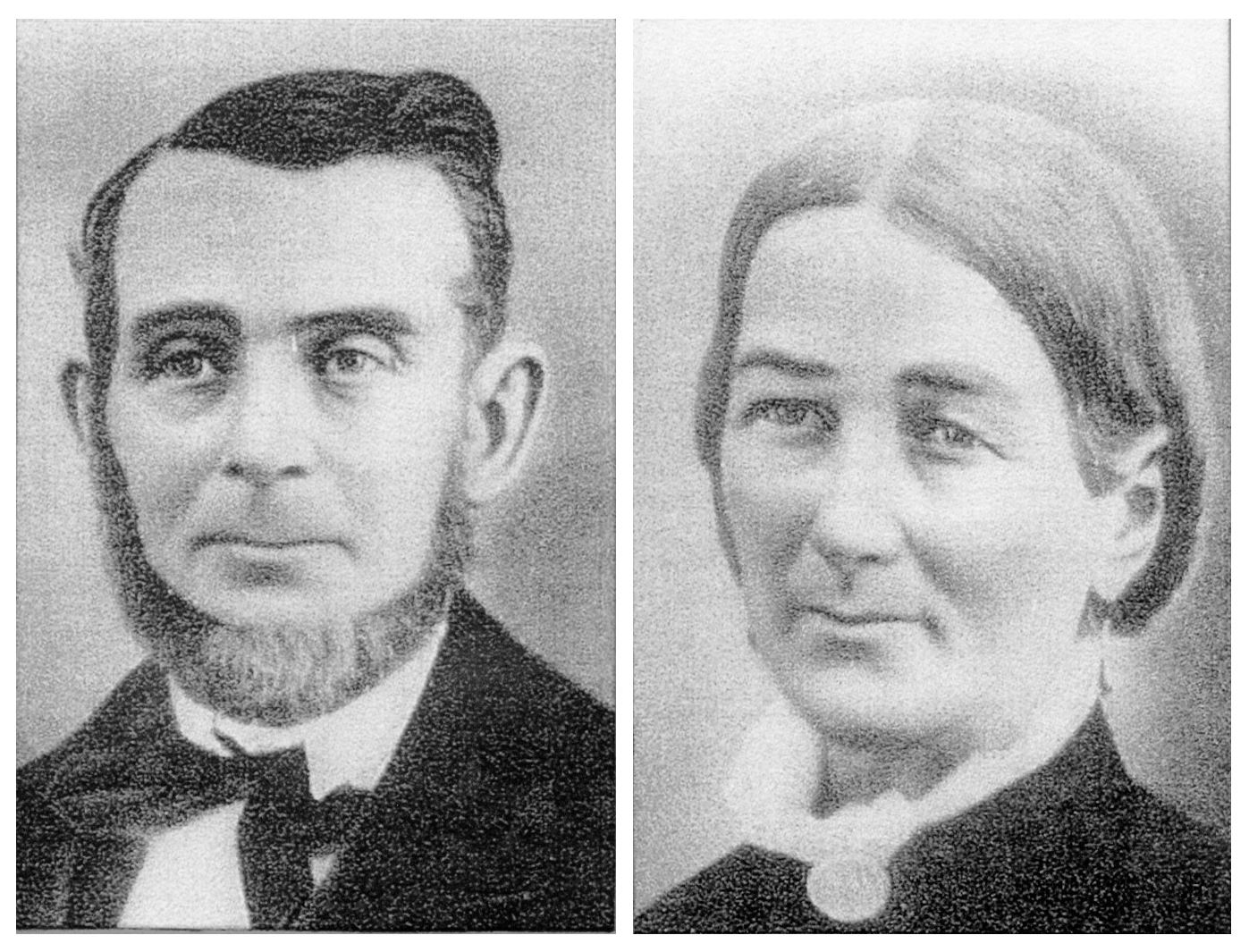 West Valley City, despite being Utah’s second largest city, is a relatively young city. Incorporated in 1980, the city does not have the deep civic traditions of older Utah communities like Ogden, Salt Lake City or Provo. But the lack of City Hall formalities does not mean that there were not good people in the area that would become West Valley City for over a hundred years before incorporation. Joseph and Susanna Harker’s family were the first pioneers “over Jordan” in 1848, and other families soon followed in 1849.

While many of these first families moved further south to what would become Taylorsville, a wave of new settlers to what was called Granger came beginning in 1866, developing farming communities that would later evolve into suburbs. Many of these pioneering families still have descendants in the city today bearing names like Rasmussen, Hemenway, Warr, Parks, Holmberg, Bess, Turpin, Todd, Wallace, Barton, Nebeker, Hill, Bawden, and Bangerter.

By the 1870s and 1880s canals were dug across the west side of the valley, bringing water from the Jordan River that became invaluable for irrigation. This allowed settlement further west and the area of Hunter was settled by families like the Rushtons, Hansens, and Days.

The Turn of the Century

By 1900 the farming communities of Hunter and Granger had built churches, schools and mills. The census showed 354 residents of Hunter and 617 of Granger.

A new century brought paved roads (the first being 3500 South in 1918), automobiles, more growth, and an interurban rail line that connected people and goods from Magna on the West to Salt Lake City on the East. Social life still largely revolved around the local Mormon meetinghouse, and the rhythms and routines of life on the farm dictated most families' lifestyle.

After World War II, the residents united in a Granger-Hunter Improvement District to provide culinary water and modern sewer services. Established in 1950, this organization gave the area the ability to provide a neighborhood with water allowing new subdivisions to become a reality, and the residential boom was on.

Farms disappeared or shrunk as suburbia encroached. Businesses appeared along major corridors like 3500 South and Redwood Road to fill the needs of the growing community. But growth was somewhat haphazard, and the political leaders at Salt Lake County did not hesitate to place a disproportionate share of the valley’s multi-family residential units in the area, for example. Nor did they focus much on the aesthetics of business signage, neighborhood street infrastructure, or parks and recreation needs.

Area residents began to organize, first in groups like the Lions Club, Rotary Club, Valley West Chamber of Commerce, and Daughters of the Utah Pioneers. From these civic minded organizations came the Granger-Hunter Community Council in 1964. After a failed incorporation effort in 1978, a successful one occurred in 1980, and West Valley City was officially born July 1, 1980.

The early years for West Valley City were rough. In fact, new city leaders were faced with a disincorporation vote on the ballot just a week after their July 1 swearing ins. No bank would finance a city that may become defunct within days, so the first city mayor, Hank Price, and city commissioners, Renee Mackay and Jerry Wagstaff, paid for gas for the police cars out of their own pockets. 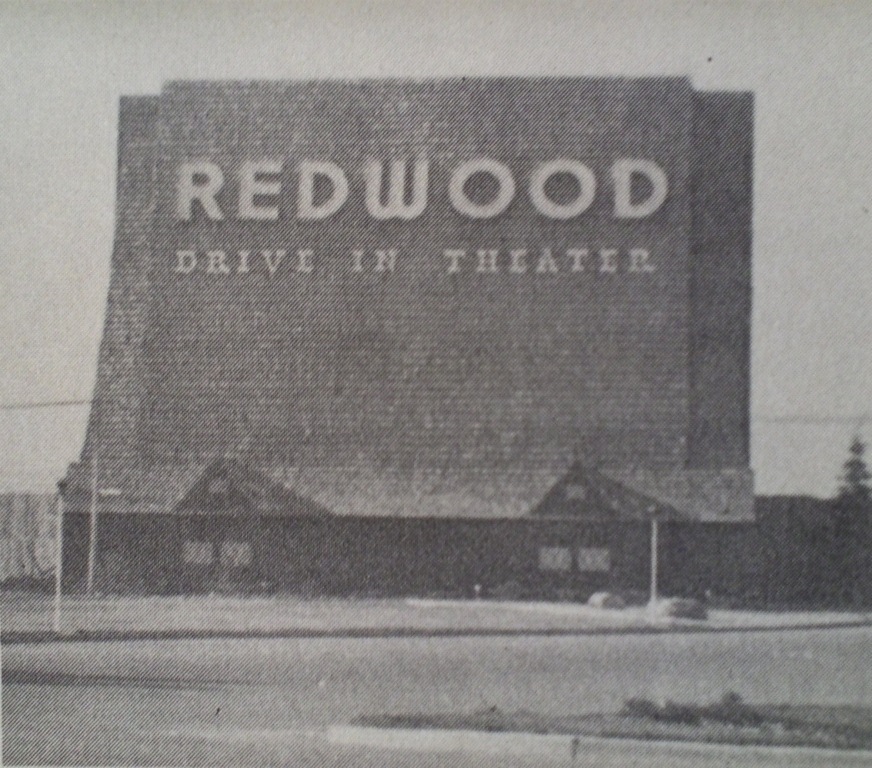 Disincorporation failed and the city was here to stay, but the recession of the early 1980s was not kind to the infant municipality and finances were rough. But through prudent management, the city got on its feet, even paying cash for a new City Hall that was completed in 1990.

More parks were added, new fire stations built, and the boyhood home of the first Kentucky Fried Chicken franchisee, Pete Harman, was turned into a senior recreation center. A Family Fitness Center was built, as was the Hale Centre Theatre and the E-Center (now Maverik Center) hockey arena. When the Olympics came to Salt Lake in 2002, the primary ice hockey venue was in West Valley City, a source of pride for residents. 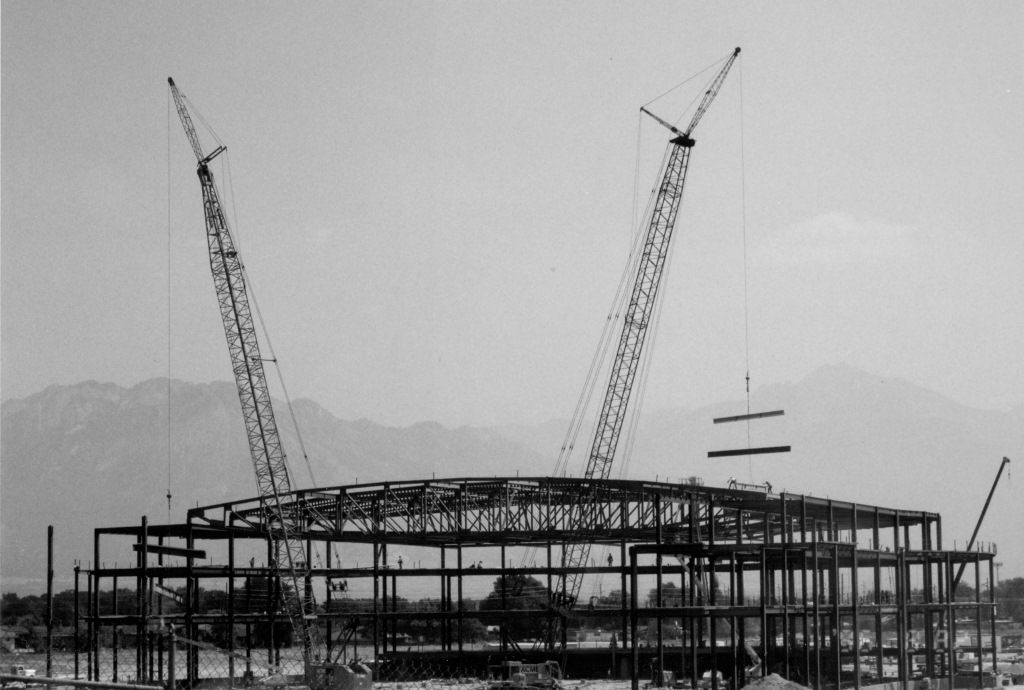 Because of its relatively affordable housing, West Valley City was a popular place to settle for new immigrants coming to the Salt Lake Valley - be they refugees from Southeast Asia following the Vietnam War, LDS Pacific Islanders desiring to live near the center of Mormonism, or Hispanic immigrants working in the area. Even as the city’s housing stock improved, minority groups felt more comfortable with the relative diversity and continued to settle there. By 2010 West Valley City was Utah’s most ethnically diverse city (45% minorities).

The Utah Cultural Celebration Center was built in 2003 to help leverage the positive aspects of the diverse community, and an English Language Initiative was launched in 2011 to begin to address the challenge of a community where 31% of residents spoke a language other than English at home.

West Valley City today is a city with a unique sense of community pride. City residents are extra proud of a city they feel is a good place to live, with great neighbors, with a convenient location, with great city amenities and services conveniently nearby. Crime is dropping, the shopping mall and oldest high school are getting rebuilt, light rail service lends an urban feel, and new jobs are being created at rates much higher than national averages.

Yes, the future of Utah’s second largest city is bright. And the city has emerged as more than just a farming area, more than just a bedroom community of Salt Lake City. West Valley City is solidifying its own identity and sense of place, and is a success story rooted in the deep legacy celebrated in its history. 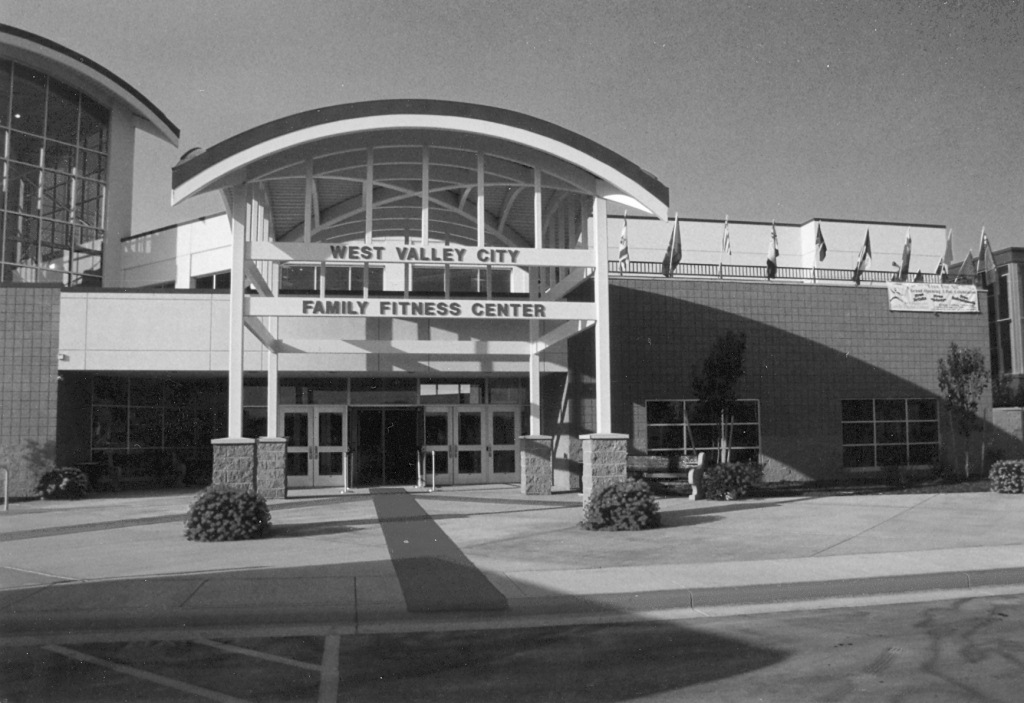