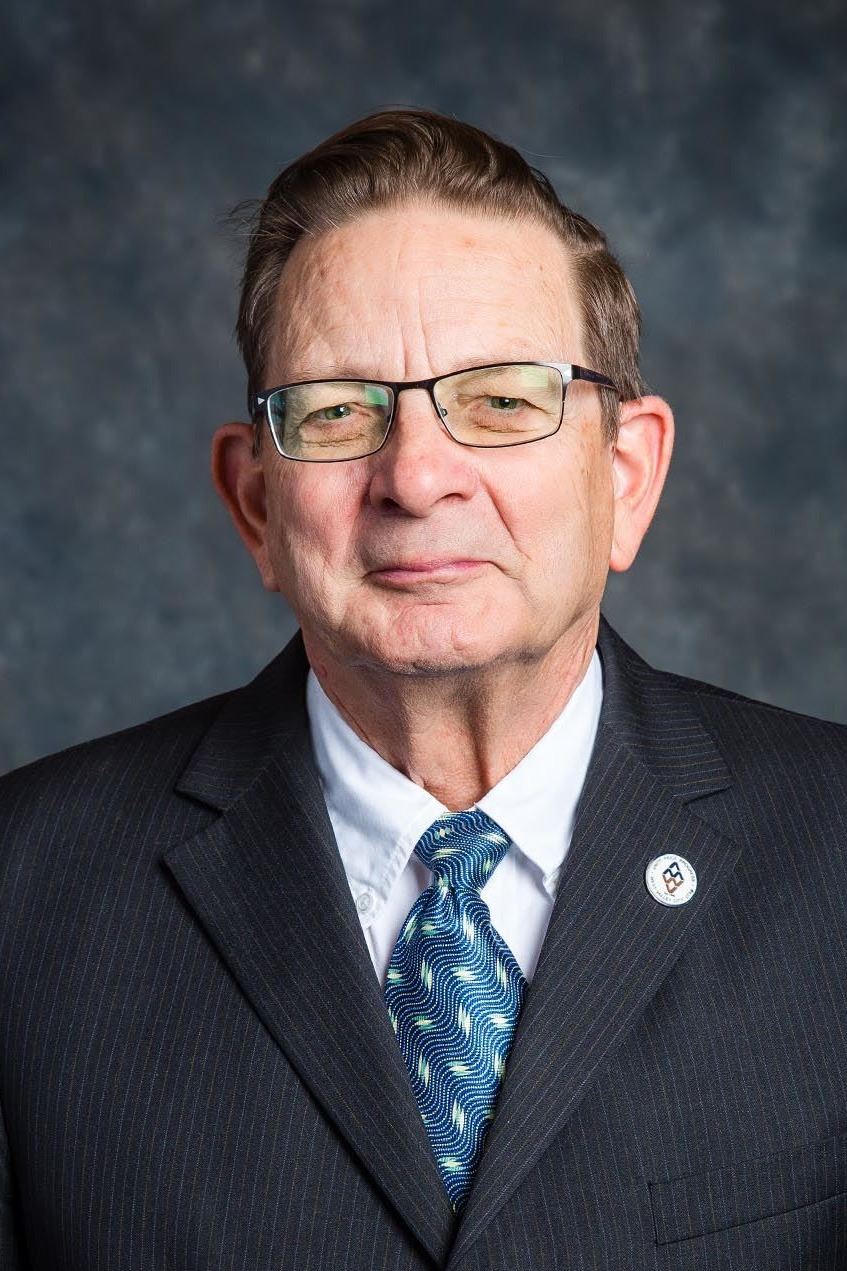 Don Christensen was elected to serve the citizens of West Valley City in November 2015 and took office January 5, 2016, continuing a lifetime of community service. This is his second time serving on the West Valley City Council.

Dr. Christensen was raised in Kearns and graduated in 1963 from Granger High School where he was active in service and Scouting organizations. He graduated from Brigham Young University in 1968 where he served as a member and president of Alpha Phi Omega, a national service organization.

Dr. Christensen worked for the Boy Scouts of America in California for 13 years where he served in Kiwanis Club, Rotary International, on several School Community Councils, and on the California Attorney General's Task Force on Child Abuse. He also served as an adjunct professor at College of the Desert in Palm Desert, California.

He was also elected to the Utah State Board of Education where he served for 12 years, representing West Valley and Utah on several national committees and boards. He received the Distinguished Service Award in 1994 from the National Association of State Boards of Education. Don has also coached Little League and Bonnet Ball teams in the community. He has also served West Valley City as a member and chair of the Civic Committee, and member and chair of the Sister City Committee for the past 15 years.

Don is married to his high school sweetheart, Necia, and they are the parents of seven children and grandparents of 28. Active in his church, he speaks fluent Spanish, and has received the District Award of Merit and the Silver Beaver Award from the Boy Scouts of America.

Don’s spare time activities include supporting his children and grandchildren. On Saturday evenings during the summer he can be found at Rocky Mountain Raceway cheering for his children as they drive the circle track, and during the youth hockey season he can be found at several hockey rinks cheering on his grandsons, as well as various dance recitals, choir concerts, plays, and other youth sports activities.